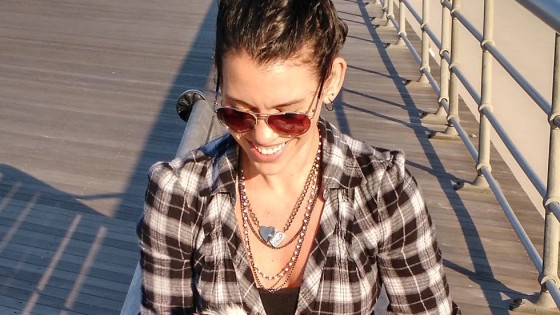 Today I had the pleasure of sharing my first contributor’s story on Gutsy Broads.

I know Lauren because of a gutsy decision she made several years ago: leaving an “Established News Organization” for the smaller, scrappier TheStreet.com.

Lauren was fierce from the get go. It was 2008, and all hell was breaking loose on Wall Street. If she had any doubts about her ability to report on the complicated, messy news of the day, you wouldn’t know it. She fearlessly tackled her beat, developing sources and breaking news with the confidence you’d expect in someone many years her senior. I and the other editors were impressed with this young woman. She had her act together, and she was going places.

I’ve followed Lauren and her career in the years since, and she’s even more of a powerhouse now. I hope that her story will inspire other women, as it has me.

READ: Being Gutsy Means Knowing When To Walk Away